French architecture ranks high among this country's many accomplishments. Indications of the special importance of architecture in France were the founding of the Academy of Architecture in 1671, the first such institution anywhere in Europe, and the establishment in 1720 of the Prix de Rome in architecture, a competition of national interest, funded by the state, and an honor intensely pursued. If the first period of France's preeminent achievement was the Gothic, and the second, the eighteenth century, the longer tradition of French architecture has always been an esteemed one.
Paris, France, is an unusually coherent architectural creature. Paris’ modern buildings have developed gradually out of earlier styles; palaces and mansions have survived and a range of magnificent buildings from various centuries.
Buy now and add the magic of architectural design gems to your V-Collections! 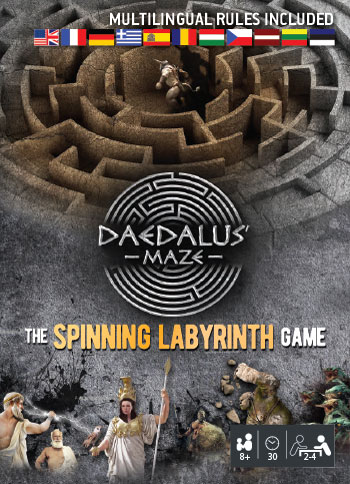