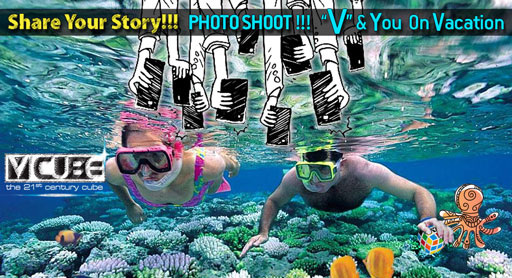 V-Cube's Photo Competition, 'V & You on Vacation' was running on V-Cube’s Facebook page all summer and there some were amazing entries! 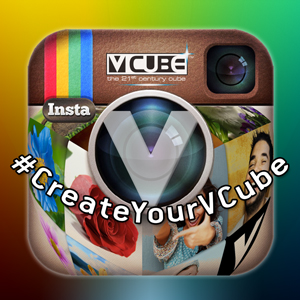 Insta it !! and share your photo with the V-Cube World.

It's a great way to connect with V-Fans AND you’ll get a 20% discount on your next purchase. 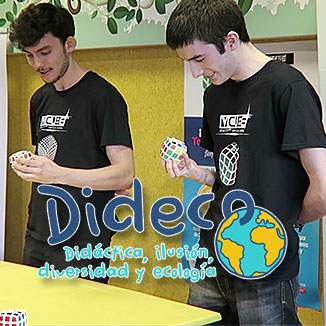 Students gathered at the Dideco Store in Madrid for a full day of V-Cube fun and games. The super event organized by V-Cube’s partner in Spain,  Aquamarine Games and the Dideco Group of retail stores, gave excited, young V-Fans a chance to learn how to solve the  3x3x3 and, as an added plus, the tutorial was presented  by well-known Spanish cube champions Rodrigo Pueblas and Asier Cardoso.
The event took place on April 16th and included a competition and blind solve where excitement reached full pitch!! 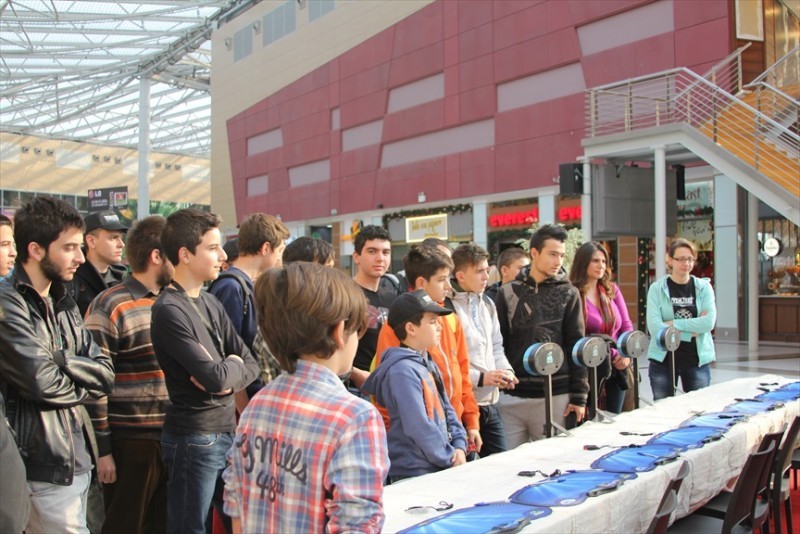